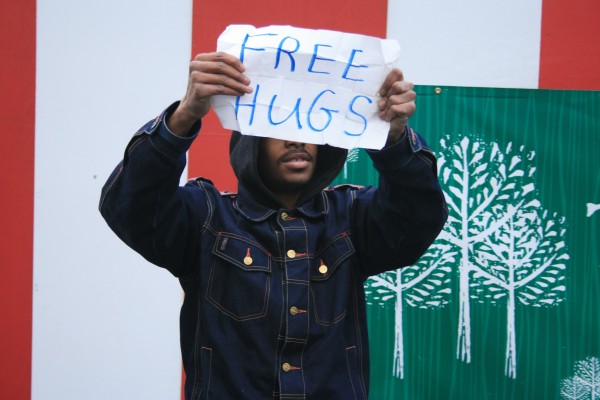 Year in review features are the best, the way they wax all nostalgic on events we grew tired of hearing about as they happened the first time. These neatly packaged retrospectives of natural disasters, sensational events, celebrity deaths and questionable news captivate us all over again. In the last week I’ve seen and read so many lists, rundowns, roundups, recaps and reviews I can practically recite 2010 like I can the Pledge of Allegiance.

Like the world, I had a pretty exciting 2010, as well. And I’m looking forward to a very active and even more adventurous 2011. But before looking forward, I’ll take a moment myself to wax all nostalgic on 2010. In the spirit of recaps, the list below revisits some Feral Scribe travel highlights from the previous year.